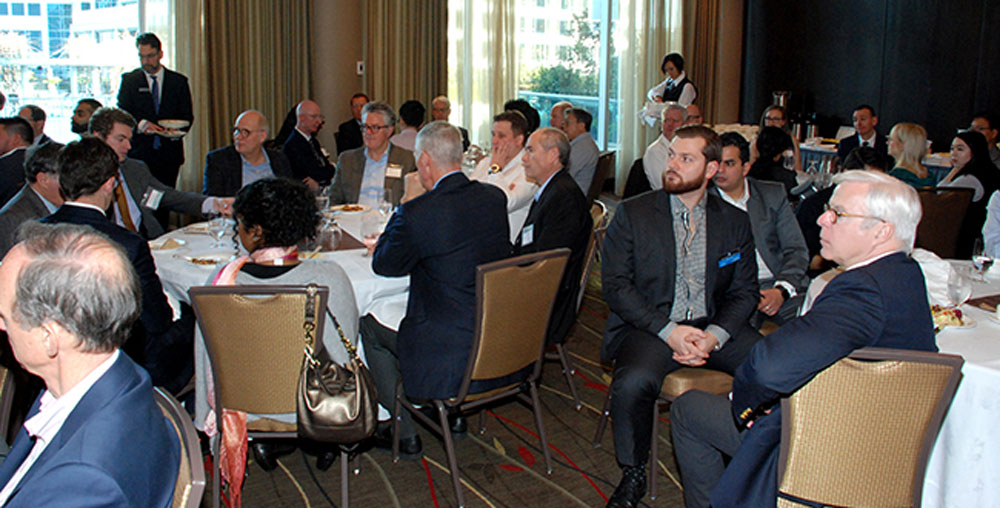 The second industry luncheon for Vancouver’s marine community saw a dramatic increase in attendance, proving to be a popular event for networking and informal industry discussions. Organized by Haijun Yu and Bernie Jones with Vancouver ShipInvest and Management Ltd., the idea of a casual gathering was borne out of the Vancouver International Maritime Centre’s World Maritime Day workshop in September. Given the positive feedback from the first luncheon in October, it was no surprise that attendance at the second event doubled.

David Jones, Bernard LLP, provided an overview of proposed amendments to the Oceans Act (directing guests to his article in the December issue of BC Shipping News); Kaity Arsoniadis-Stein presented a summary of the accomplishments of the Vancouver International Maritime Centre, including confirmation that all benchmarks set at the beginning of the three-year project had been met.

VIMC’s most recent announcement – that of NORDEN A/S opening a Vancouver office – was met with great applause. The next luncheon is scheduled for February 8, 2018 (Noon at the Terminal City Club). Yu noted that a new website was recently launched which includes a registration page for the luncheon.

Original article by BC Shipping News. 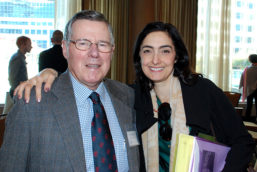 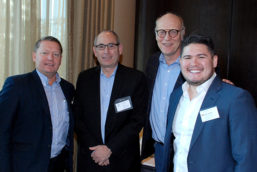 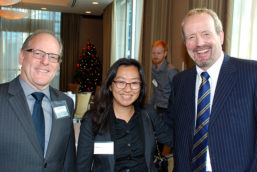 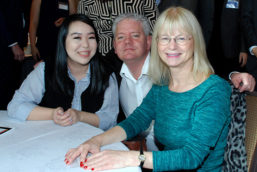 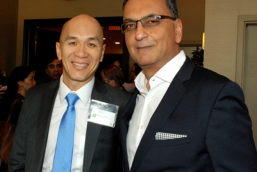 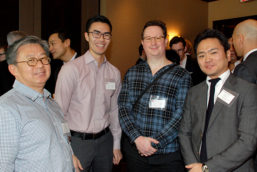 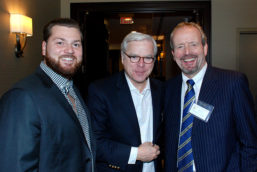 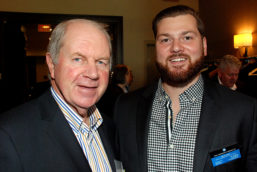 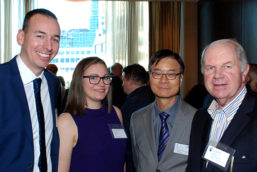 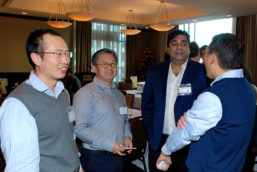 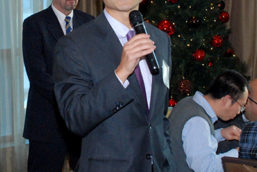 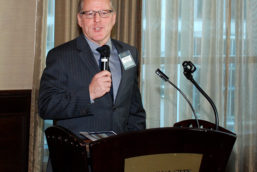 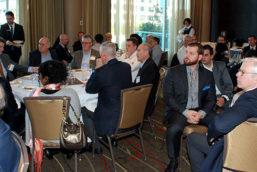 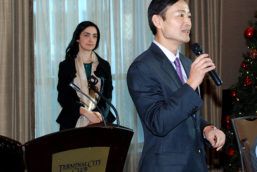 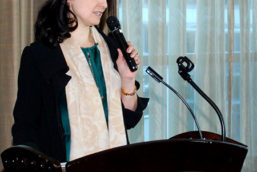